How to never fail 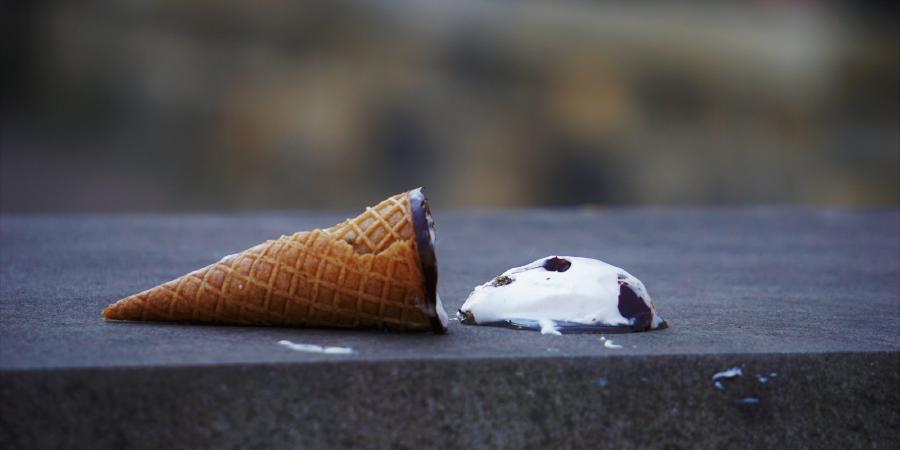 Every action has not one but a multitude of consequences. Of these consequences, some are relevant, some less. Some are obvious, some hidden.

Every “project,” given that it’s made of many actions, gives life to a large number of effects.

So, when you measure the success of an action, or worse, of a project, you need to clarify which effects you’re taking into account. What do you base the measure on?

Note: I mean “project” in the general sense of “non-trivial endeavor.” A blog falls within this definition, as do a startup, the development of an application, study, work, life in general.

Whatever the endeavor, talking about failure (or success — which is the same thing) makes sense only in relation to a yardstick. You don’t fail generically, but with respect to a goal.

Usually, the default yardstick is implicit in the project, and it’s one of its obvious consequences. You don’t choose the goal rationally: you’ve acquired it.

When we talk about failure, we’re likely referring to the failure to achieve the default goal. This way, however, we are ignoring a whole lot of other effects.

Let’s take this very website as an example. For a blog, the number of views is one of the default yardsticks. If I look at this number and think it’s too low, I could believe I’m failing.

It’s true only if the number of views it’s my only objective. But the work on this blog has many other effects that could be aligned to different goals. E.g.:

The first advantage of following this line of reasoning is that making all consequences explicit, not just the obvious ones, improves the quality of the judgment.

Then it may very well be that you don’t give a damn about the other benefits. Maybe your only true goal was to get to X views per month. But you can only know that after you have stopped to consider every consequence. Only then is your assessment intentional.

The second advantage, and the most interesting to me, is that you acquire the power to eliminate failure.

Haven’t you achieved one of the goals? Change your point of view and detach the entire project’s success from that goal.

Failure doesn’t exist after all. It’s just a matter of perspective.