How (not) to get rich — The survivorship bias 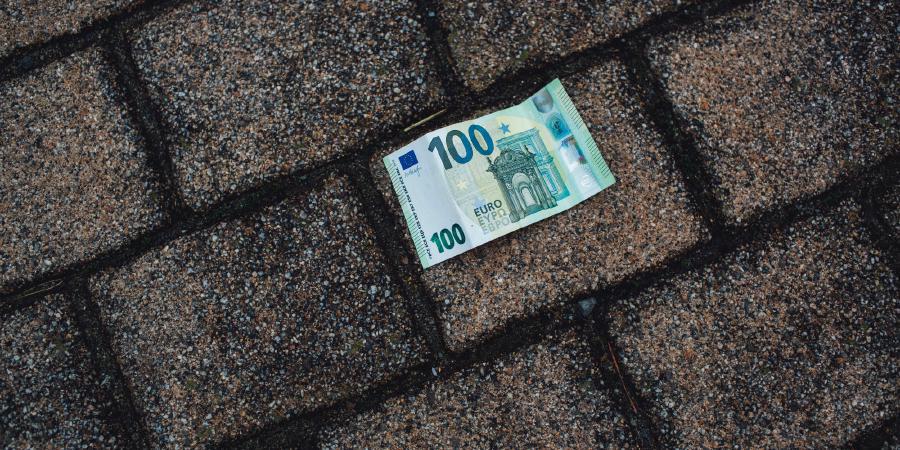 Let’s imagine we want to write the next bestseller on the mindset of the rich. It would not be the first nor the last, but we feel the need to make our glorious contribution! With no bad faith and full of good intentions, we want to understand what led the rich to get rich, and we want to be scientific and conduct a study to uncover their secret. What characteristics do successful people have?

For our investigation, we grab a handful of millionaires to dive into their biographies and dig into their lives, looking for common traits, attitudes, and thoughts. What habits do they have? Are they optimistic? Are they risk-tolerant by any chance? Shy or outgoing? And in the morning… what do they drink in the morning? Coffee or tea? Perhaps neither of them!

I am sure that, with this research, we would be able to get to convincing results, finding traits shared by most of these rich fellas. I can already see newspaper headlines acting as free advertising: The secret of success has been discovered: optimism and high tolerance to risk!

Let’s admit we indeed confirmed that many of these rich people have these two characteristics in common. Would we then have the right to claim to have discovered two traits that help to succeed?

Before answering this question, let me tell you a story, different yet similar.

Abraham Wald and the survivorship bias

During World War II, people in the US army wondered how to minimize the number of airplanes lost in battle. So, they put on the scientist’s cap and decided to analyze the aircraft returning from combat to try figuring what to do. It turned out that the vast majority of bullet holes were on the wings and the tail. Very few were on parts like the engine. The deduction was trivial: obviously, the wings and the tail were more exposed and had to be strengthened.

Luckily, to help them in similar matters, they had Abraham Wald, a Hungarian mathematician who, as soon as he heard about the discussion, said: “Hold on kids, what the f**k are you saying? Are you stupid? You didn’t understand shit.”

Anyway, what was Wald’s intuition? The returning airplanes had close to no bullets on the engine precisely because those that were hit there were shot down. Therefore, the correct deduction was opposite to the initial idea: it was necessary not to strengthen the wings and the tail but the engine. Wald had managed to avoid a very common trap: the survivor bias.

This bias is the error of looking only at the subset of survivors, which is not representative of the total population one should be looking at. In the case of bullet holes, it was necessary to consider all planes leaving for combat, not just those that managed to return to base. It is easy to forget who didn’t survive because they are invisible. It’s a silent group buried in the (metaphorical) cemetery of those who didn’t make it.

Okay, fine, but what does all of this have to do with our bestseller on how to get rich?

The bias and the features of success

Around the world of information, it is easy to find resources — books, articles, courses — whose authors claim to have studied wealthy and successful people and to have discovered what led them to get rich. Maybe these authors have good intentions, but they forget to check the graveyard of the non-survivors. It’s easy to forget about them because they don’t write biographies. And even if they wrote them, no one would publish them. And even if they did publish them, no one would read them. But those non-existent biographies should be taken into consideration because, in the end, it’s not important what those successful people have in common, but what separates them from those who have not made it.