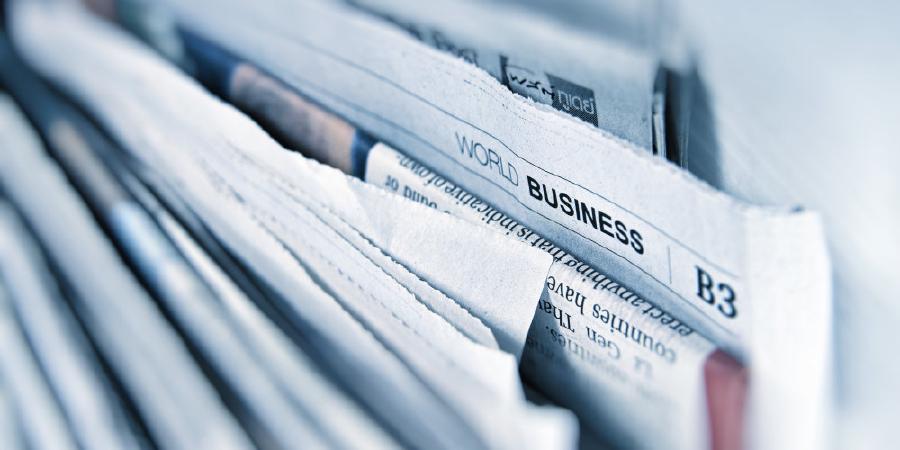 I don’t keep up with the news. It’s boring, useless, and harmful.

I tried starting, more than once. It never lasted.

Does this choice seem absurd? Irresponsible? Sacrilegious? Many think that. I know from experience.

Oh my god, you don’t watch the news!? Do you have no public spirit at all??

In the age we are living, one of the most precious resources we own is our attention.

But apart from its economic value, attention is precious also from the point of view of personal development.

The Internet gave us unlimited access to information. You can browse, through those magical devices that you have on your desk and in your pocket, the ocean of human knowledge.

Never before could you’ve curated your information diet like you can do today. And choosing what you pay attention to means choosing who you become, as who you are depends on what you absorb.

In a similar scenario, why in the world would you waste your attention chasing the news?

The press was well-trained to produce endless streams of content even before the Internet existed. Now, with the increase in the competition for attention, the situation has only gotten worse.

News is published at a higher and higher speed, and it is artificially made attractive to convince people to share and click. News websites earn money only if you visit them, so they have to find a way to pull you from social media.

The result is an enormous quantity of crap in the form of hollow articles, clickbait titles, and straight-out fake news.

Even I am exposed to it. Due to friends sharing and resharing, it happens that I stumble upon sensationalist titles that I find out to be partially or entirely misleading. And this happens not only in random obscure newspapers but even in those that have been historically considered trustworthy.

I’m sure that any reasonable person will have no trouble condemning this phenomenon. It’s deception, and I still have to meet somebody that loves to be treated like a fool.

Even if we stopped here, the picture wouldn’t be that beautiful. However, you could still delude yourself thinking that keeping up with the news is a necessary evil. After all, you need to be an informed citizen, so you need to endure the daily sailing of this sea of crap. Right?

What the frick does it mean to be “informed citizens”?

Does it mean listening to every useless statement and comment from our dear politicians?
Does it mean being constantly exposed to loads of private and public tragedies?
Does it mean reading superficial interpretations of technical topics the journalist understands nothing about?

Does being informed citizens mean choosing to fill your head with these stories, useless at best and harmful at worst, day after day?

The bulk of the news is useless because it has no effect on your life nor provides information that you can act on or influence in any way. A big chunk is harmful too because it stimulates negative emotions like anger, horror, and frustration. Positive news is rare. Not because the world is entirely evil, but because positive news doesn’t sell. As humans, we don’t care that much.

Therefore, keeping up with the news means choosing to worsen the quality of your life and waste precious time that you could spend better.

The only apparently plausible criticism that I received and which I think is worth answering goes like this:

You have to keep up with the news to know what happens in the political life of your country so that you’ll be informed when you will be asked to vote.

To which I’d reply:

In what other area of your life do you constantly devour random pieces of information, in the perspective that, sooner or later, some may reveal to be useful? And in which universe would this make any sense?

Why would you want the day-after-day level of detail? What’s the point?

Look for information when it’s needed. If the issue is voting, then do some intentional research when you actually have to vote.

You don’t need the zero-value propaganda and the populistic nonsense that the politicians spit out just to lure voters.

If you want to buy a house, you start looking for information when that desire to buy a house arises. It’s not like you kept up with the real estate market (and everything around it) every single day of your entire life, thinking that maybe, someday, you’d need to buy a house.

I am convinced that many people watch the news out of habit or as a way to pass the time. Sure, when asked, they may give “reasonable” justifications, like the one I mentioned above. But to me, these smell like after-the-fact reasoning to support a behavior that existed regardless.

You like to watch the news as a hobby? Be my guest! We all have vices. 👀

My suggestion, however, is to try disconnecting. You will experience what it feels like not to be constantly bombarded by them. You will get back some sanity that you didn’t know you lost. And you will regain energies and time that could be better spent.

Start with one week of fasting.

Seven days with no newspapers, newscasts, and news websites. Cut everything.

And rest assured that critical news, if any, will find you even if you’re not actively looking.

Use the extra free time to study something, read a book, work on your project, play sports.

In short: to improve your life.